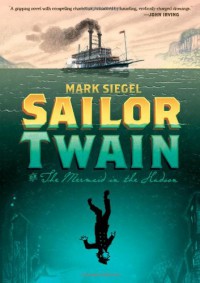 I took the kids to the zoo on Friday because sometime late Thursday, I discovered they had the day off and we were suddenly at loose ends. The Como Park Zoo and Conservatory in St Paul is an old school, Victorian zoo, a municipal pasture that was fenced in to hold three deer gifted to the city in 1897. Various attractions were added over the years, such as the ominous sounding "Monkey Island" which must be where the flamingos live now in the summer, or Archie Brand’s Seal Show featuring a succession of sea lions named Sparky. There's a statue of the original Sparky, as well as one of the first resident lowland gorillas, a male named Don, who lived out his days at Como Zoo. He's currently stuffed and in a case at the Science Museum of Minnesota across town. 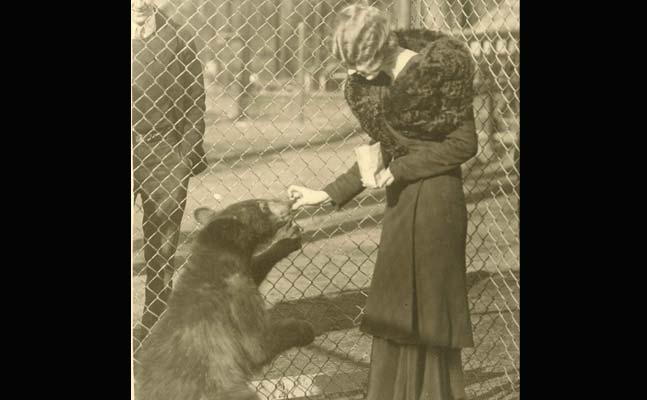 The zoo has changed a lot since I was a kid. Mum used to joke that you more or less pulled open a fridge to see the penguins, which continues to be true, but the polar bears recently got a multi-million dollar upgrade on their previous, frankly appalling enclosure. Two black bears and a grizzly were visiting from someplace upstate that had been washed out by flooding. But I like how the Victorian bones of the zoological garden are still showing at Como, all this post-Civil War Age of Industry and Expansion, that drops a fence over a pasture and then calls it tame. 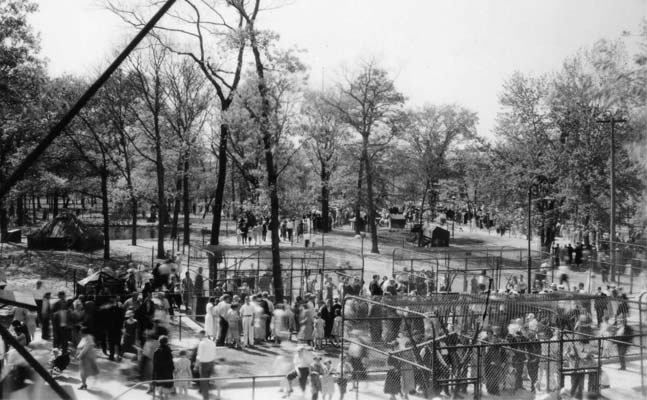 (The above two photos are from the Como Zoo website, and do not have dates.)

My kids and I stood out in the weak November sun and watched sea lions circle their rocky tank. They were the only seasonal animals still out; the single desultory ostrich and his warm climate peers disappeared into basements or wherever they go when not on display - and the flash of the dark body, knifing silently through the water to nose up with the sound of breaking surface tension (not a splash) and then disappear again moves me in that enclosed way of all zoos. They remind me more of dogs than anything, with their big brown eyes and doggy snouts, but I can feel the fur just under my skin, like I could strip off my hairlessness and dive in. Lord, but do selkies do it for me.

Mermaids are a little different. They aren't layers of wildness and domesticity, but a bifurcation of the two, an uneasy stitch between scale and skin. Sailor Twain takes place slightly earlier than the founding of this zoo, 1887, on the Hudson river. Sailor Twain ("Don't call me captain") plies the river in his steamer in the employ of a drunken Frenchman named Lafayette. The story starts with layers though - a broken Twain sought out for his story by an enigmatic woman, all shadows and cloaks, and then tells the tale lappingly, incidents building, reversing so that you apply new information to old assumptions, reimagine as you imagine. The Hudson, like the Thames, is a tidal river, and it flows both ways depending on the moods of the tides. Twain's recountings start with his offhand observation of a stag in the river, and then the discovery of mermaid on his boat.

My husband called the art here "sophomoric" because he's a jackass, but I do see his point. The character Twain is rendered almost naively, his big round eyes and unruly hair under his captain's hat offset by his almost Puritanically dark figure. The mermaid - her name is unpronounceable, but translates to South - is both fishily sticky and voluptuously sexy. They enact their doom on the charcoal canvass of Industrial Revolution America, all smog and late evening. It took me a while to cotton to Twain's rendering - why so cartoonish, so simple? - but I eventually dug it for its childlike lack of wonder, its earnest simplicity.

I'm waiting for someone to flag this image, because Goodreads has a no nudity clause (something which I generally agree with - the pornbots are bad enough without encouragement) and I'm pretty sure that's a nipple slip there. But it gets really tricky with creatures like mermaids. Their strange unconsummated sexuality is the seam of their existence - it's what holds them together. The mermaid in Sailor Twain is bare-breasted in most of the panels she occurs, and it is frustrating me no end that I can't replicate them here. I went and dug around the history of the Starbucks mermaid for a while this morning - I knew she had run into trouble in places like Saudi Arabia and with Christian groups for doing things like having breasts and being a woman-ish creature.

Now I'm just being a scofflaw.

Like the strange Starbucks mermaid with her fishy "legs", there are a lot of doubled storylines and doppelgangers - Twain's wife convalescing from some unnamed illness that has her legs tucked unworking into a blanketed wheelchair, her church solo like the siren song of the mermaid, but pious and tamed. Siegel makes use of all the metaphorical possibilities of a steamer captain named Twain - so much so, that I occasionally laughed at how they were deployed. But I think I was supposed to in these little odd moments of levity. Mark Twain himself wasn't afraid of the narrative wink - although his tended to be whole body gestures.

I pretty much loved this story because I love inevitable tragedy - mermaid stories never end well - and doppelgangers, and Industrial Revolution America, and strange sublimated sexuality and doom. I love it like watching sea lions in an enclosure thousands of miles from the sea.